Theories and Practices of Empowered Mothering 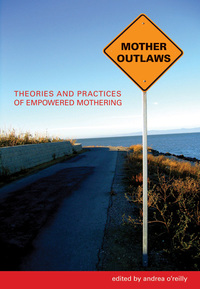 Feminist scholars of motherhood distinguish between mothering and motherhood, and argue that the latter is a patriarchal institution that is oppressive to women. Few scholars, however, have considered how mothering, as a female defined and centred experience, may be a site of empowerment for women. This collection is the first to do so.

Mother Outlaws examines how mothers imagine and implement theories and practices of mothering that are empowering to women. Central to this inquiry is the recognition that mothers and children benefit when the mother lives her life, and practices mothering, from a position of agency, authority, authenticity and autonomy.

More Than It Seems

More than a Labour of Love - Women's Press Classics